A Hooning Disaster – A Gender Reveal Goes Up In Flames 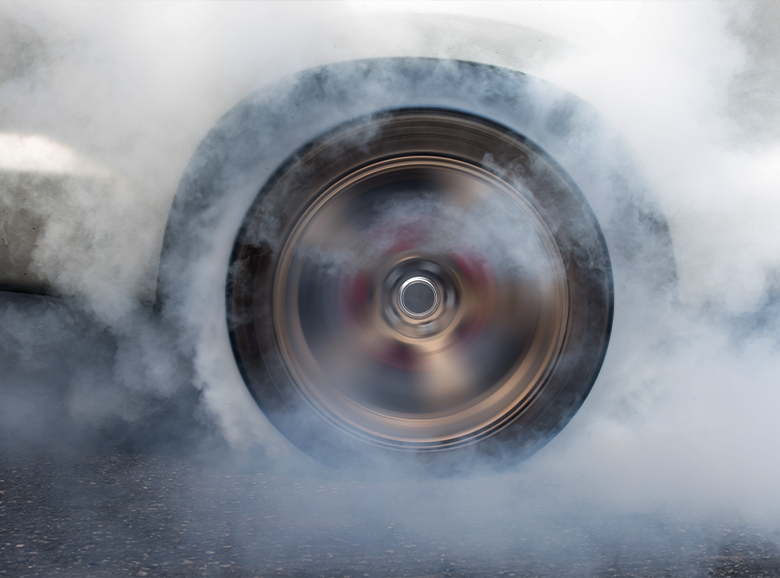 We all deserve to enjoy safe streets, however, reckless driving is on the rise in our Queensland suburbs. This form of dangerous driving is known as “hooning”. A hoon is someone who drives in a reckless manner, generally to provoke a reaction. They are characterised by the completion of various unlawful motor vehicle offences including illegal street racing, speeding, burnouts, or playing loud music from a car’s stereo.

A recent example of hooning was for a special occasion that didn’t exactly go to plan. The hooning was performed as a gender reveal. A viral video showed the driver of a high-powered sedan perform a burnout that released a cloud of coloured smoke: blue for a boy. His pregnant wife was an onlooker to the spectacle. Unfortunately for the expecting family, the vehicle proceeded to catch fire and was badly damaged. The video of the incident made its way online and the soon-to-be father was charged with dangerous operation of a motor vehicle. This probably wasn’t the celebration they had planned.

Have you witnessed hooning?

Queensland has some of the toughest anti-hooning laws in the country, which can see offenders fined, imprisoned or their car being confiscated.

If you witness hooning, you should take down as many details as you can including:

A report to police can be made by telephoning the Queensland Hoon Hotline 13 HOON (134 666), attending a local police station or you can make a report online here.

Has hooning affected you?

Due to the risky nature of hooning, accidents can result from such behaviour. While the driver is unlikely to have any entitlement to compensation, a passenger could be entitled to make a claim if they were unaware of the driver’s intent to misuse the vehicle. At Claimify we provide free advice so get in touch if you’ve been injured in an accident – strict time limits apply so act now.