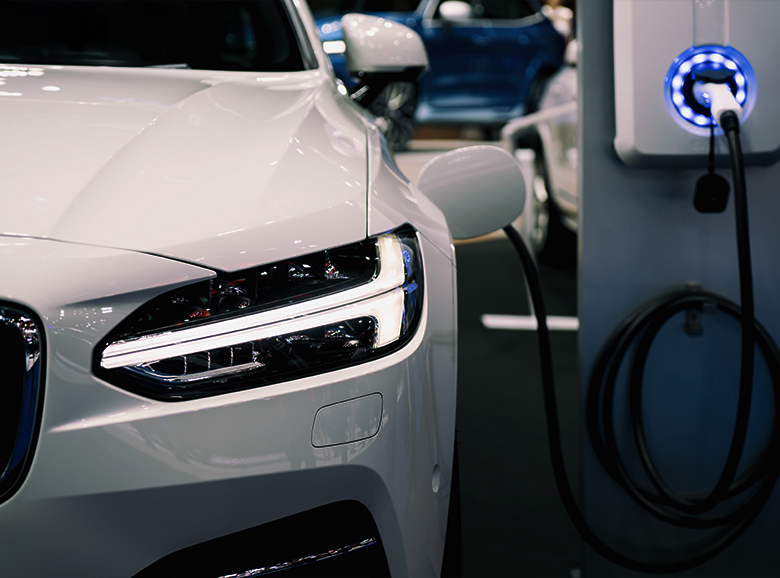 While electric vehicles, also known as EVs, are an increasingly common sight on our roads, you’d be mistaken for thinking that they’ve only been available in the last decade or so. EVs have actually been around for many years though, naturally, not in the same form as today.

Here are five interesting facts you may not know about electric vehicles:

1) They’ve been around a long time

EVs first appeared in the mid-1800s and in 1897, there was even a fleet of electric taxis known as “The Hummingbirds” which navigated London’s streets.

While EVs were quite popular in many parts of the world in the late 1800s and early 1900s, the introduction of Ford’s Model T, with its more economical petrol-powered engine, saw the demise of the EV for many years.

Although not as cheap as a petrol-powered car, at least not yet, more affordable EVs are making their way onto our roads. Tesla EVs are a pricey option and are still out of reach for most people, but for around $50,000 you can buy an affordable EV, like the Nissan Leaf.

The price of EVs is expected to drop as manufacturers increase production of lithium-ion batteries, while Government rebates and other contributions, which are not currently available in Australia, will also contribute to lower prices in the future.

What’s more, car buyers also have the option of a hybrid-engine vehicle. Toyota offers a variety of hybrid-engine cars, with the most affordable models starting at around $25,000.

3) You can now buy a fully electric Porsche Speedster

They say that all things old are made new again, which is certainly the case for the iconic Porsche 356 Speedster.

Arguably one of the most beautiful vehicles ever produced by the German manufacturer, the 356 Speedster will once again grace roads the world over with a reproduction company recently given the green light to build replica units.

While the Speedster’s curvy lines will once again attract attention, the roar of its petrol engine will not. A quiet electric motor powered by high-tech batteries will take its place.

4) Some EVs can act as a generator

EV manufacturers, including Nissan and Toyota, have now agreed to further investigate the possibility of fitting EVs with an electrical distribution unit. This would allow drivers to conveniently power household items in the event of a blackout or power outage at home.

Each EV model varies in weight, however, due to the number of batteries needed to run them, most EVs are significantly heavier than petrol-powered cars of a similar size.

Although heavier, EVs are quick in terms of power delivery, so they are by no means slow on the road. Tesla’s flagship sedan can sprint to 100km/h in a lightning-fast 2.6 seconds!