Thinking of Switching to an E-Bike? Here’s a Few Things You Should Know 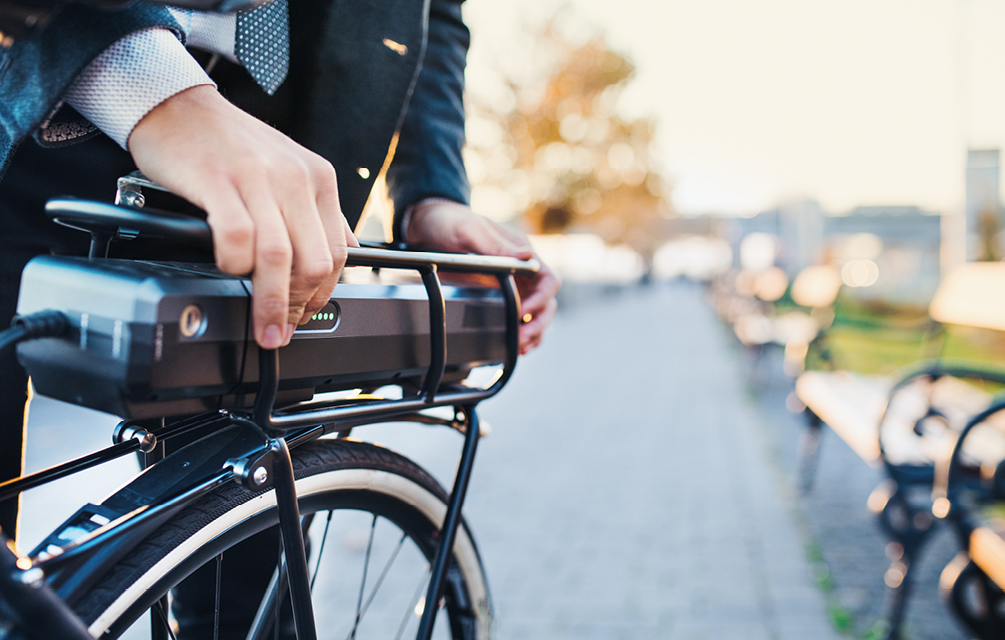 Have you heard of the new electric bikes which require no pedalling? When you next come across a cyclist on the road, you may want to check their footwork — many cyclists are switching from pedal-powered bikes to electric bikes, more commonly known as ‘e-bikes’.

Visually, there isn’t that much difference, with newer models generally resembling a flash, traditional bicycle. In fact, with most e-bikes there’s little to give away the fact that the cyclist has motorised assistance at their feet.

E-bikes can operate with traditional pedal-power but they also feature a small discrete motor that moves the bike forward effortlessly, and without any huffing and puffing. What’s more, all forms of bikes are available as e-bikes these days – road bikes, mountain bikes and urban bikes.

Where the electric motor is fitted to different parts of the bike depends on the model. The most common form of ‘electrification’ sees the motor fitted to the crank, which moves the bike’s pedals electronically. On some of the cheaper models, the motor is fitted within the hub of the rear wheel.

The motors are rechargeable, which involves plugging it into a power outlet for up to a few hours to recharge. Some advanced models even feature a battery which enables the e-bike to charge itself.

How much do they cost?

Like any bike, the price range varies significantly, depending on the type of e-bike you’re after and its specifications. This includes the motor size and any additional features, like a rechargeable battery.

While you can pick up a new e-bike for around $1,000 – prices increase to an eye-watering $15,000 for the most advanced models on the market.

Can they be insured?

As e-bikes aren’t cheap, it’s a good idea to insure your investment. Many insurance companies offer a variety of insurance plans that will cover your electric bike. You will find that you can opt for a separate policy that covers your e-bike exclusively, while another option is an addition to your home and contents insurance that covers your two-wheeler.

What does the law say?

In Australia, traffic laws that govern traditional bicycles also apply to e-bikes, which includes wearing an approved helmet. E-bikes can be ridden in all areas where traditional bikes are allowed, including footpaths and bicycle lanes.

E-bike motor sizes are regulated, as are maximum speeds. Depending on the type of motor fitted, power output is limited to 200 or 250 watts and speeds are capped at 25km/h. Some countries, like Germany, allow larger, faster motors to be used, which can see e-bikes travel at up to 45km/h.

If you’re injured on the road whilst riding your bike, you may have a claim. Our legal experts provide free legal advice, so contact us today.