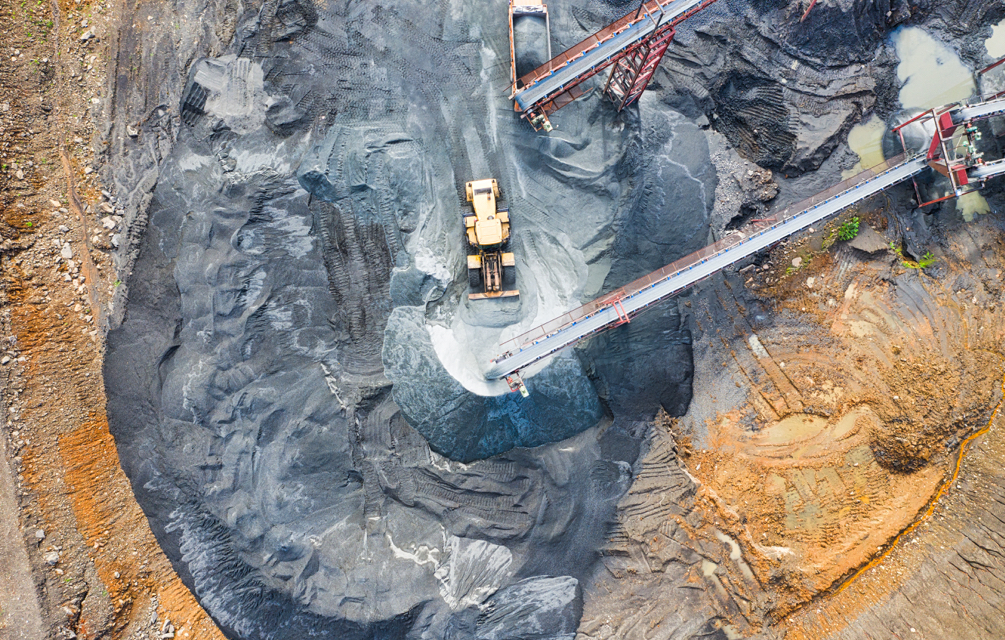 Mark* was a hardworking young 32-year old father who enjoyed playing with his young kids and socialising with his mates when he wasn’t away at work. As a fly-in, fly-out worker, he cherished his time at home with family and friends, and led an active lifestyle, fishing and camping on his time off.

One night, Mark got up to use the bathroom at the mine site where he worked as a diesel mechanic. Upon entering the bathroom, he slipped and fell, hitting his head on the basin as he fell to the floor. Mark experienced an immediate loss of consciousness and awoke in the hospital where he endured a lengthy stay. As a result of his fall, Mark suffered a stroke – a devastating injury for anyone, especially an otherwise fit and healthy male in his early 30s.

Despite his best efforts during rehabilitation, Mark was left with permanent issues from the fall. He suffered ongoing headaches and his balance was affected, resulting in frequent unpredictable falls. While Mark tried his best to get on with life, his physical issues were a permanent barrier that prevented him from returning to his career as a diesel mechanic.

Fortunately, as part of his superannuation policy, Mark was covered by income protection insurance. With legal assistance, he was able to claim monthly payments under the policy, ensuring his family’s financial security wasn’t affected during these hard times.

Like most of us, as part of his superannuation policy, Mark was also covered by Total and Permanent Disability (TPD) insurance. Since Mark first entered the workforce, and most likely without him realising, small monthly payments were deducted from his superannuation to pay for the insurance.

As it turned out, Mark had two TPD claims – along with the super policy from his diesel mechanic job, he also had a second super policy from the time he worked at Coles after leaving high school. Although Mark had forgotten about this superannuation policy, his lawyers were able to identify the second fund and investigate the insurance policies associated with it.

After obtaining medical reports to conclusively prove that Mark wasn’t able to return to his usual employment due to his physical condition, his lawyers worked with his two superannuation funds, ultimately obtaining two insurance payouts totalling over $1 million.

While Mark couldn’t return to his career as a diesel mechanic, he’s been able to participate in a return to work program that’s enabled him to develop new administration skills and pursue a new career. Although it’s a slow process and he’s now working part-time, taking part in the program didn’t affect his ability to win his TPD claims and he continues to receive income protection payments.

Mark’s wins mean he no longer worries about how he’ll provide for his family in the future. He’s also no longer concerned about his ability to pay for physical aids and professional support. Mark’s case highlights a few important points about superannuation and personal protection insurance policies:

If you can’t return to your usual work duties for any medical reason, you may have a claim. You should also note that it’s important to obtain legal advice as soon as possible. At Claimify, we can provide free advice regarding your right to make a claim. Contact us today.