Do You Really Know Where Your Car Was Manufactured? 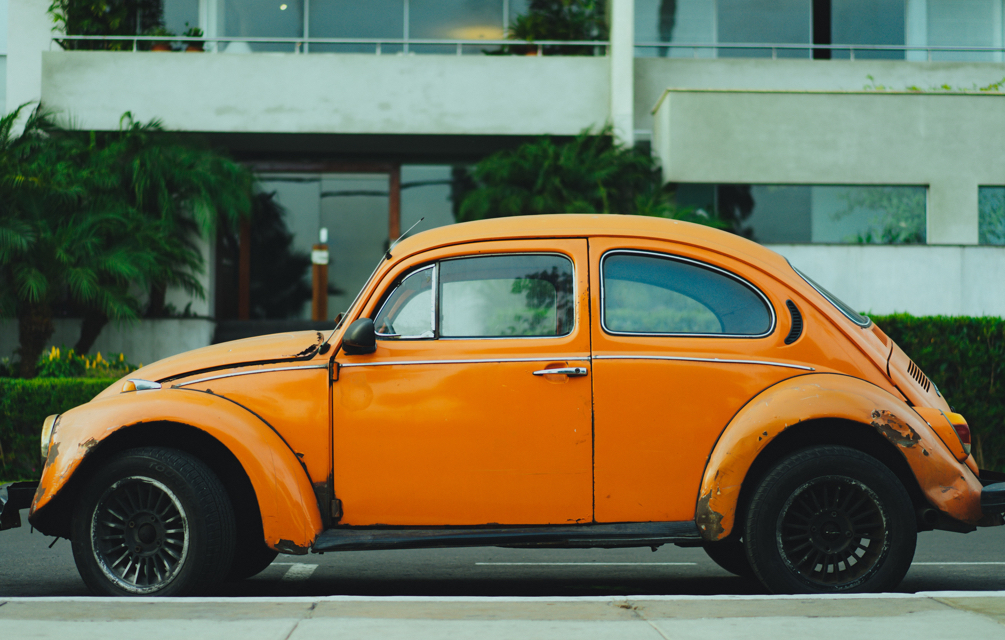 General Motors has officially pulled the pin on Holden, ending 72 years of classic Australian cars and leaving many car owners wondering what will happen to the Holden they currently own. Fortunately, Holden quickly announced that it will continue to provide support with “warranty, spare parts, servicing and recalls for at least the next 10 years”, providing Holden owners with peace of mind.

The recent announcement also left many Australians wondering where it all went wrong for Australian automotive manufacturing and why cars are no longer manufactured here. While Holdens were manufactured locally in Victoria and South Australia until October 2017 before production was outsourced to Thailand, this is a trend that’s been evident for some time now.

Years ago, if you shelled out your hard-earned money for a BMW, Mercedes, Audi or another European marque, you were guaranteed to receive a shiny model that rolled off a European production line. And you’d often have to wait many months for the privilege.

This was also the case with Holden. There once was a time when buying a Holden meant you were buying a new car manufactured here in Australia by local workers. Those days are well and truly a thing of the past, not only here in Australia, but right around the world. For most people in the market for a new car today, regardless of where they live, there’s a good chance that they won’t be buying a locally manufactured car.

This is even the case with car brands which are synonymous with their country of origin — think South Korea’s Hyundai or Germany’s Volkswagen. With manufacturing spread across the globe, these days you may be surprised to know where your car was made.

And luxury car manufacturers? They’re all doing it too. While some Mercedes are still manufactured in Germany, most of their four-wheel-drives are now produced in the US. BMW also builds some models in the States, along with Brazil and many other countries.

There’s no denying that our roads aren’t often comparable to those of other countries – especially if you live more remotely. While your car may not be built in Australia, it doesn’t mean that it’s not suited to our roads. Many manufactures undertake significant local testing of their prototypes on our roads so that they can tune suspension, tyres and other components to best suit Aussie drivers.