Beyond The Main Victim – Who Else Can Be Compensated After An Accident? 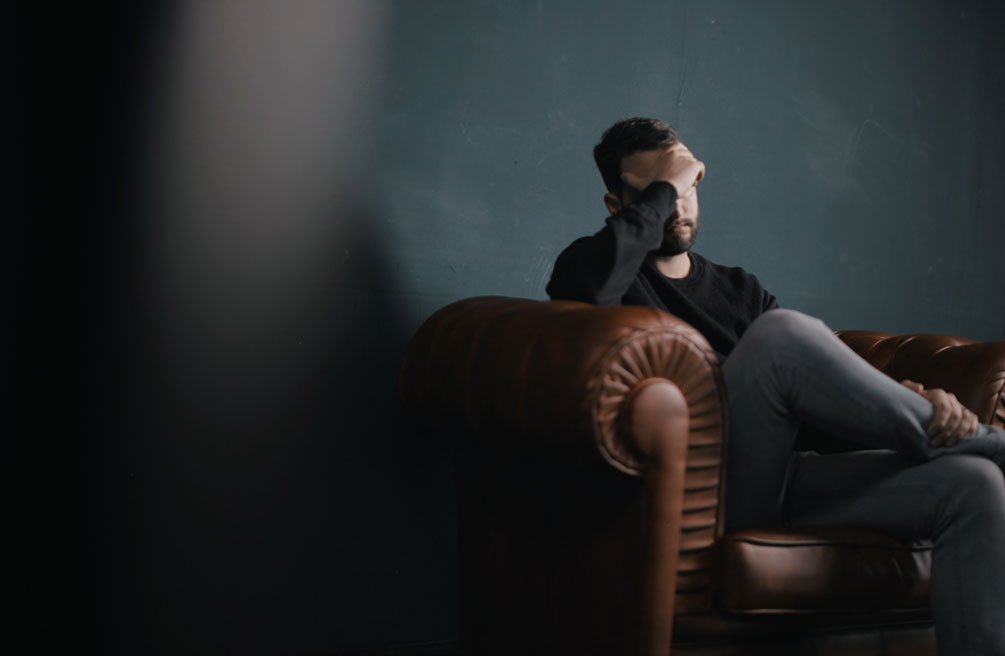 Most people know that an innocent person injured in a motor accident can be compensated by bringing a compensation claim under Queensland’s CTP regime. Their injuries can be physical, psychological or both. The at-fault driver’s CTP insurer pays the cost of the injured person’s short-term treatment and they compensate for long-term losses as well. But what about the damage caused to a witness of a traumatising motor accident? What about the spouse of an injured person? Often the law entitles them to compensation as well.

If a witness to a motor accident experiences psychological trauma from a motor accident, they may have the right to seek compensation from the responsible driver’s insurer. These claims are often referred to as “nervous shock claims”. The law does require some elements to prove whether a witness is entitled to make a claim. However, for many witnesses this is no issue and they will be able to make a successful car accident claim.

Similar to the entitlements of a primary victim of a motor accident, witnesses are entitled to seek compensation for their pain and suffering, as well as losses including:

A recent example of a successful nervous shock claim involved a police officer. He sustained Post Traumatic Stress Disorder from responding to a single vehicle car accident that resulted in the driver’s death. In that matter, the Supreme Court awarded the police officer more than one million dollars in compensation, even though he had received workers’ compensation benefits after the car accident.

Can family of the victim be compensated?

As accident lawyers, we know firsthand that injuries have a wide-ranging impact, extending beyond the main victim. A spouse is usually always impacted to some degree. In some circumstances, the partner of an injured person can seek compensation for the impact an accident has on their relationship with the injured person. This is only if the accident was not their spouse’s fault and the spouse’s injuries are significant enough. Compensation can be claimed for the loss of companionship. It can also be claimed for the loss of care and assistance that the injured spouse provided before the accident, which they can no longer reasonably provide because of their injuries. This includes housework, yard-work, home maintenance and similar tasks. While compensation in such matters will vary depending upon the circumstances, previous awards of compensation range between five to six figures.

What if the victim is deceased?

If a person loses the benefit of services the deceased would have provided, also known as “service dependency”, they can claim compensation. These services include:

Generally, compensation will be paid at the replacement cost of such assistance, at a reasonable commercial rate.

If family members have sustained a psychological injury due to the negligent death, they may also be able to seek compensation for this.

Do you need legal advice?

At Claimify, our team of lawyers provide free legal advice for accident claims. If you are unsure if you can claim, contact us to discuss your circumstances. As with all claims, strict time limits apply so it is important to seek legal advice as soon as possible. We are here to help.