The importance of following at a safe distance 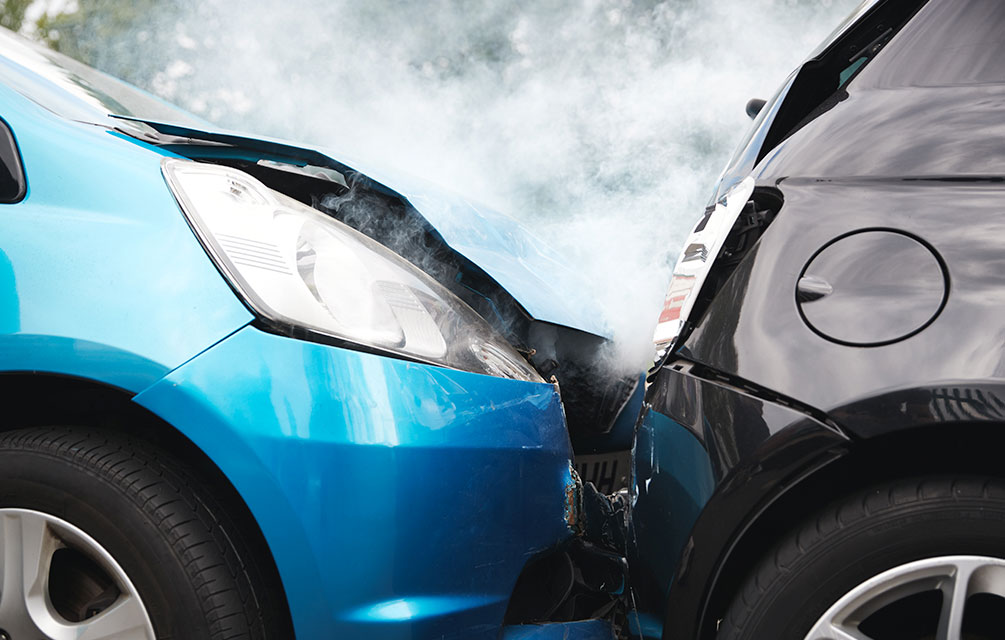 Have you ever been driving and looked in your rearview mirror and thought to yourself: “that car behind me is way too close.”

You’re not alone.  Following a car too closely, or ‘tailgating’ as it’s more commonly known, is an accident waiting to happen. You’ve probably done it yourself.  We’ve all been running late for an appointment and been frustrated that the car in front of us is driving at 5kph below the speed limit.

But you also probably don’t realise how common it is for tailgating to result in crashes.  The reality is, in some Australian States, tailgating is responsible for almost a third of all car accidents.[1]

Even more worrying is how often crashing into the back of another car can be lethal.  According to one recent report, around 10% of all rear-end crashes are fatal.[2]

Put simply, tailgating is driving too closely to the car in front.  This is dangerous because if a car in front of you brakes suddenly or has a crash themselves, the car behind won’t be able to stop in time to avoid having an accident.

But what about if you’re travelling 100kph?  Well, that means you should be travelling a whopping 42 metres behind the car in front if you’re going to stop in time.

However, it’s not just tailgating by itself that’s the problem.  The even bigger danger is getting distracted behind the wheel which makes your reaction time even worse.  Studies suggest that if you are texting while driving it actually doubles your reaction time.[3]

This means that if you’re travelling at 100kph and sending a text message, your reaction time doubles to 3 seconds.  This translates to a stopping distance of about 85 metres.  That’s a little further back than what most drivers are used to, isn’t it?

Let’s assume you react to the car in front of you by braking with the skill of a professional racing driver.  You see the brake lights of the car in front light up and you hit the brake pedal with all your might.  Problem solved, right?

While most cars have an Anti-lock Braking System (or ABS), these aren’t 100% reliable.  Another danger is that you may not have had your car serviced for a while and the brake fluid is dangerously low.

This means that by braking too quickly your brakes can lock up and your car starts to skid.  This is even more likely in wet weather or if the road is icy.  So even though you’ve reacted quickly, the risk of crashing into the car in front of you is still dangerously high.

The general rule of thumb is to allow for at least a two-second gap between you and the car in front.  A good way of calculating this is to pick a stationary object on the side of the road (like a distance sign) and try to ensure you reach that marker two seconds after the car in front of you does.  If you could increase this gap to three or even four seconds it would be even better.

What if I’m being tailgated?

Even if you’re someone who always drives a safe distance behind the car in front there will come a time where you look in your rear vision mirror and it’ll seem like the driver of the car behind you is sitting in your back seat!

The best thing to do here is to seek to avoid any chance of a collision.  If you’re in a multi-lane road, consider moving lanes so they can accelerate past you (and hopefully get caught by the police).

However, if you’re on a single lane road, it’s best to maintain a constant speed that you feel safe driving.  If you need to brake, do so gradually and smoothly to do your best to ensure the car doesn’t run into the back of you.  Then, when there is an opportunity, pull into a side lane and let the car overtake you (and again, hopefully, get caught by the police round the next corner).

The reality is that the safer you drive the less likely you are to crash.  So, make sure you don’t drive too close to the car in front because it just might save your life.