What is Classified as Road Rage and How to Handle it 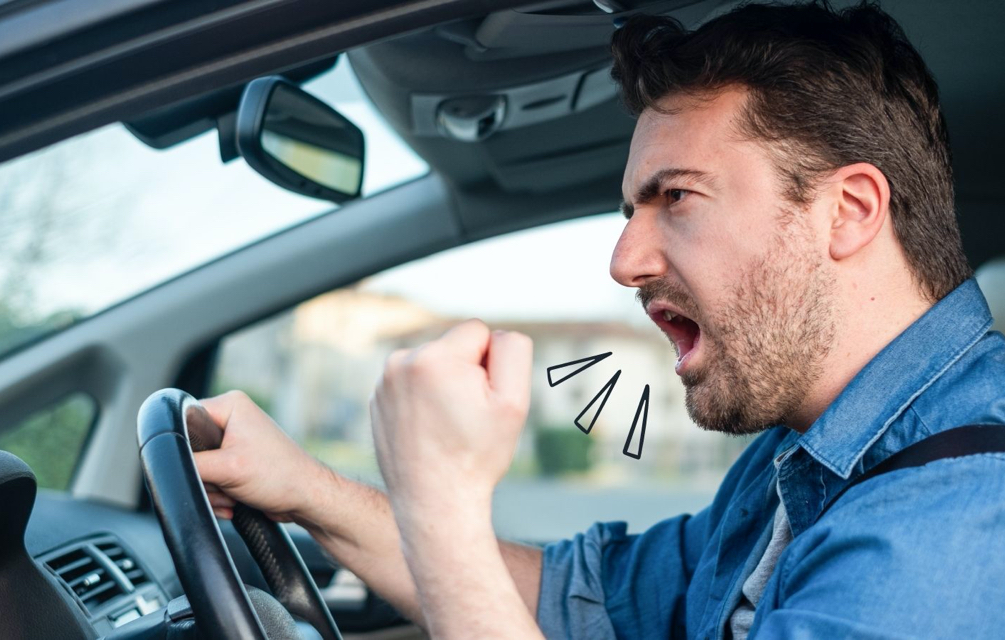 Road rage – it’s something we all experience from time to time. Whether somebody cuts you off, merges improperly, or just doesn’t let you pass, the frustration is real. However, there’s a fine line between anger and road rage – and the latter endangers the lives of everyone around.

In this article, we’re going to discuss what defines road rage in Australia and dive into the different kinds, how to handle frustration with some techniques on how to practice road safety, and finally, what the legal implications are from road rage, along with how to report it.

What Defines Road Rage in Australia?

Road rage is used to describe an explosion of anger caused by inconveniences on the road, and drivers not following general road safety precautions. In retaliatory fashion, it often occurs as the raging driver believes that they were wronged. One way or another, anger gets the better of them, and they begin to seek revenge on the wrongdoer.

Other Common Forms of Road Rage

It’s no secret that most instances of road rage result in some shouting, a few frustrated gestures or swearing, and little more. Yet, unfortunately, this isn’t always the case.

According to the 2021 Courteous Driving Survey, motorists deem the following behaviors as types of road rage:

Choose Kindness
Kindness can make a huge difference. Give it a try – let other road users merge and pass you. Change lanes, forfeit that juvenile battle of anger on the road. Don’t be the person that measures their worth by beating a grandma to the next red light. Trust us, it’s not worth it. And who knows? Being kind could eventually cause a chain reaction of kindness that circles back to you when you need it most.

Forgive and Forget
Let’s face it, at the end of the day; we’re all only human. We’re sure that you have made a mistake once or twice behind the wheel – we all have. That’s why it’s so important to give other people a break. Sure, their behaviour may be making you angry; but you getting fired up with road rage won’t change a thing.

Remember – It’s nothing personal
Annoyed by a driver doing 40km in a 60km zone? They are probably looking for the location they need to be. Is somebody tailing you so you can speed up or move out of the way? They’re probably super late to an important meeting or a brand new job. Either way, it’s nothing personal, so don’t take it to heart.

Stay Calm
If you have had an aggressive episode with another driver, it’s undoubtedly going to affect your mood. However, if you get too annoyed, your concentration levels are going to begin to decrease. This will only put you at greater risk of having an accident. To prevent this, pull over, take a deep breath, or distract yourself with some music. The most important thing is that you do not dwell on the incident.

Safety First
Being tailgated, harassed, or even followed by a raging driver are all signs of danger. Want to lose them? Pull into a police station. If they’re still bold enough to follow you in, go into the station and report that you are being followed by an aggressive driver.

As it stands, there are no specific laws that surround road rage in Australia; however, tailgating is an offence in the Road Safety Act. In addition to this, threatening or verbally abusing somebody may be classed as assault.

If a law enforcement officer catches a driver engaging in road rage, they could face:

How to Report Road Rage

If you would like to report road rage, you can call Policelink on 131 444 or report it at any police station. Make sure to note: