Hybrid vs electric cars: Which is better? 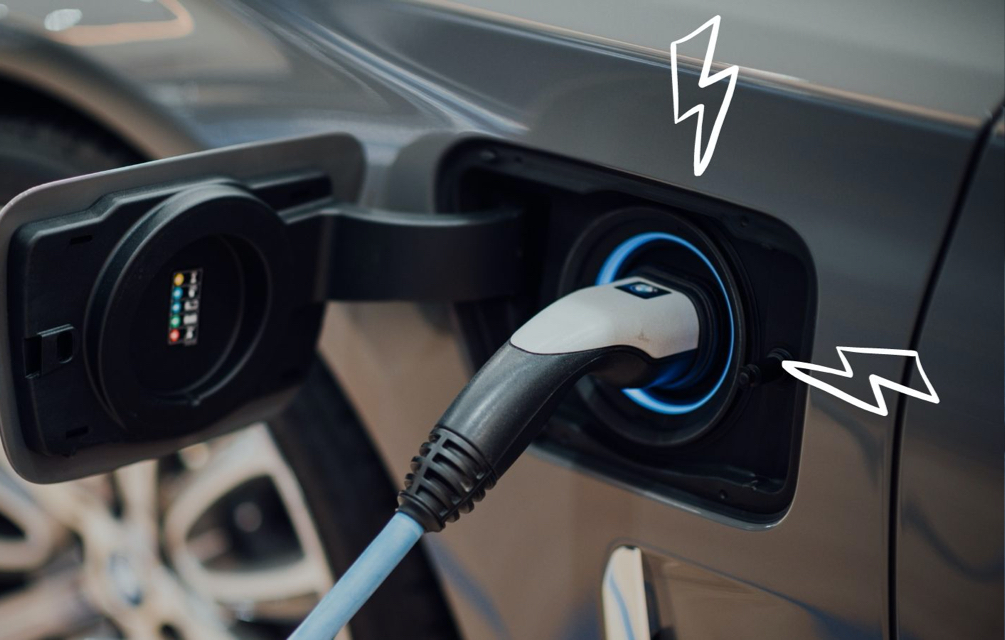 Interest in electric cars may be at an all-time high. Between Tesla’s growing popularity and the rise in car sales during the pandemic, more people than ever are interested in investing in “smart” vehicles. Yet beyond all the bells and whistles, which car model offers you the best value? Let’s unpack.

What is the difference between a hybrid and an electric car?

Power source is really the key difference between hybrid and electric cars. The simple definition of electric vehicles (EVs) is that they’re cars with an electric motor powered by a lithium-ion battery that has to be externally charged.

Hybrid cars, meanwhile, are vehicles that have both a petrol-powered internal combustion engine and a battery-powered electric motor. The engine and motor can be used either simultaneously or independently. Typically, hybrids don’t need to be charged via an external source, as the vehicle generates its own electricity for its battery (HEVs). However, some hybrids will require plug-in charging (PHEVs).

Pros and cons of hybrid cars vs electric cars

Both hybrids and EVs will reduce your petrol consumption and carbon dioxide emissions. Naturally, when it comes to hybrid vs electric cars, the clear winner in fuel efficiency seems to be the EV. With no need to fuel up whatsoever, the EV definitely saves you more in petrol costs over time.

It’s worth noting that charging an EV will still cost you though, either in your own electricity bill or via charging stations. Prices vary considerably between states and car models, but a full charge at a single station is generally cheaper than a full tank of petrol (typically $10 – 30).

A big talking point between EVs and hybrids is range (how far the vehicle can travel on full charge). The very nature of a hybrid car means that you’re not solely reliant on the battery pack and can therefore travel long distances without having to plug-in the battery to charge. EVs on the other hand, are somewhat limited by how far they can go.

The range of an EV really depends on the size and capacity of the car’s battery, which can deliver anything from 6.1kWh of power (a range of about 90km) to as much as 100kWh (a range of over 600km). Charging times will also vary a lot based on the type of battery and charging station.

As the world moves away from fossil fuels though, we’re definitely going to see more and more charging stations popping up around the country. So, we may very well see massive improvements in this area in the years to come.

When we talk about accessibility, we’re talking about two things:

Since both cars are still fairly new to the market, neither comes cheap and you could definitely still find petrol-powered cars for more affordable prices.

That said, of the two, hybrid vehicles are typically the less expensive option for entering into the world of electric cars. On carsales.com, you can find hybrid vehicles for as little as $6,000 second hand. Brand new, you’re probably looking at somewhere around the $20,000+ mark.

EVs are likely to be double that brand new and upwards of $10,000 second hand.

You also have a lot more choice when it comes to picking a hybrid car. There are a lot of manufacturers that offer different types of hybrid cars here in Australia. EVs are much harder to come by, with fewer manufacturers offering them at this stage.

Hybrids are more likely to have more long-term maintenance costs than EVs. While both will of course require regular trips to the mechanic, EVs come with little in the way of moving parts. This means you really only have to worry about tire rotation, brakes, coolant, and battery care.

Hybrid cars are a lot more similar to traditional cars, given that they also have an internal combustion engine. So, there’s generally more components you’ll have to maintain over time.

So, what’s the verdict?

At the end of the day it really comes down to what’s going to work best for your situation. EVs have a lot of benefits and the way the world is moving, we’re likely going to see these vehicles become the norm. At this point though, going fully electric is still a big mentality change. You’ll need to think hard about charging possibilities in your area and how this will factor into your everyday life. Hybrids can offer an easier transition into the world of electric cars but you may end up paying a little more for them in their lifetime.

Ultimately, in the hybrid vs electric car battle there is no clear winner – it’s up to you to consider the facts and make that final call.