Self-driving cars and the future of insurance 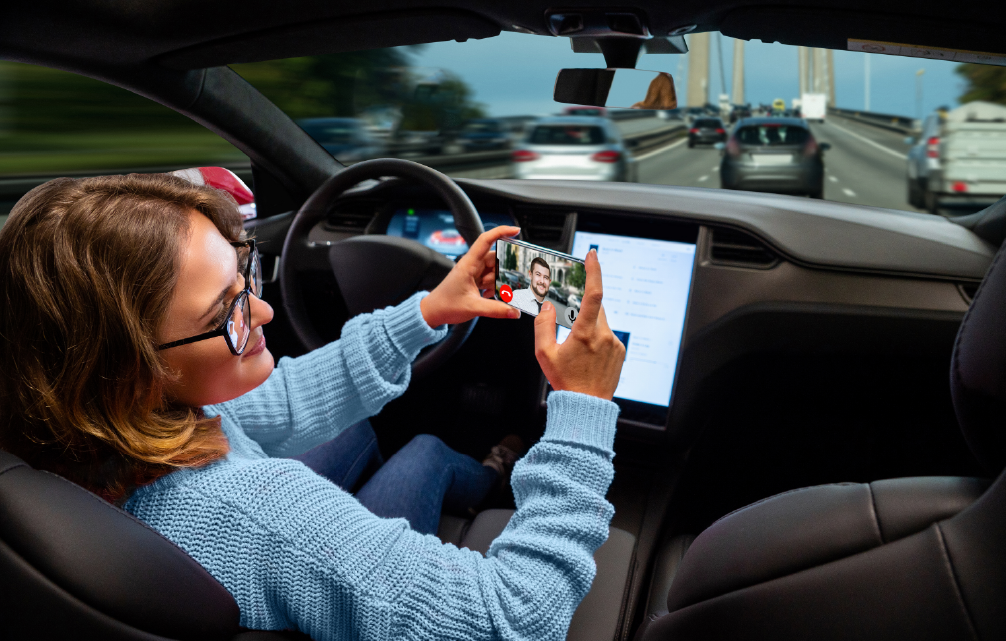 Self-driving cars and the future of insurance

From a convenience and safety standpoint, the future looks bright for self-driving cars. But like any new technology that gets introduced, disruption can follow.

In much the same way companies and workers are foreshadowing the increased adoption of AI and robotics through employee re-skilling and education, there are several implications for the widespread use of autonomous vehicles across liability and insurance.

Keep reading to learn the current state of play for self-driving cars and some of the broader implications for the future of insurance.

Where do we currently sit with self-driving cars?

Despite ongoing conversations around autonomous vehicles, we’re still many years away from them being a dominant vehicle on our roads. In saying that, manufacturers are working tirelessly behind the scenes to bring autonomous technology to the masses, and there are several examples in production today, such as Tesla’s Autopilot solution.

A self-driving (or driverless) car is a subdivision of a wider group known as autonomous vehicles. How different subdivisions are categorised presents plenty of debate, but the most commonly accepted definition for classifying an autonomous vehicle is SAE’s International Levels of Driving Automation.

Currently, there are very few vehicles available that offer anything above a Level 2. For some context, Tesla’s Autopilot solution, which can control elements of steering and speed, is considered Level 2 on SAE’s grading scale. Certain vehicles are operating on a Level 3 or 4, but these are primarily commercial vehicles and not available to the general public.

What will self-driving cars mean for liability?

In short, the realm of liability will need to evolve as technology does, and more cars that register higher on the driving automation scale enter our roads.

How liability is attributed may become somewhat more arbitrary in the sense that insurers may need the means to identify who was at fault – the human or the machine. For cars that register between levels 2 and 4 on the SAE Driving Automation scale, human oversight and error will likely continue to be prevalent as elements of the car’s control will still be the human’s responsibility.

On the other hand, a self-driving car categorised as Level 5 on the driving automation scale will be an entirely new liability instance. As the day-to-day operations of the vehicle are not a human driver’s responsibility, who is culpable in the event of an incident?

Without any precedence, it’s all hypothetical. Still, suppose an AI-controlled vehicle was to cause an incident. In that case, it’s more than likely that product liability insurance, and the car manufacturer or software developer responsible for the fault, could be liable to pay damages.

What will self-driving cars mean for insurance?

You’re probably thinking, “if autonomous vehicles exist to reduce human error and make our roads safer, will I even need insurance?”

In short, yes, you will still need car insurance. Unfortunately, as good and advanced as the technology will be, it won’t prevent freak weather incidents, theft and other unexpected circumstances.

With so much up in the air at this point, it’s difficult to ascertain any specifics when it comes to insurance. However, we’ve already touched on the issue of liability and who/what is at fault in the event of an incident. It will become one of the main challenges for insurance providers as autonomous vehicles become more common.

Whatever the future holds, it’s safe to say autonomous vehicles will only become more commonplace with time. And with that, insurers and vehicle owners will need to deal with an array of new insurance considerations.