New traffic penalties in Queensland could cost you a fortune! 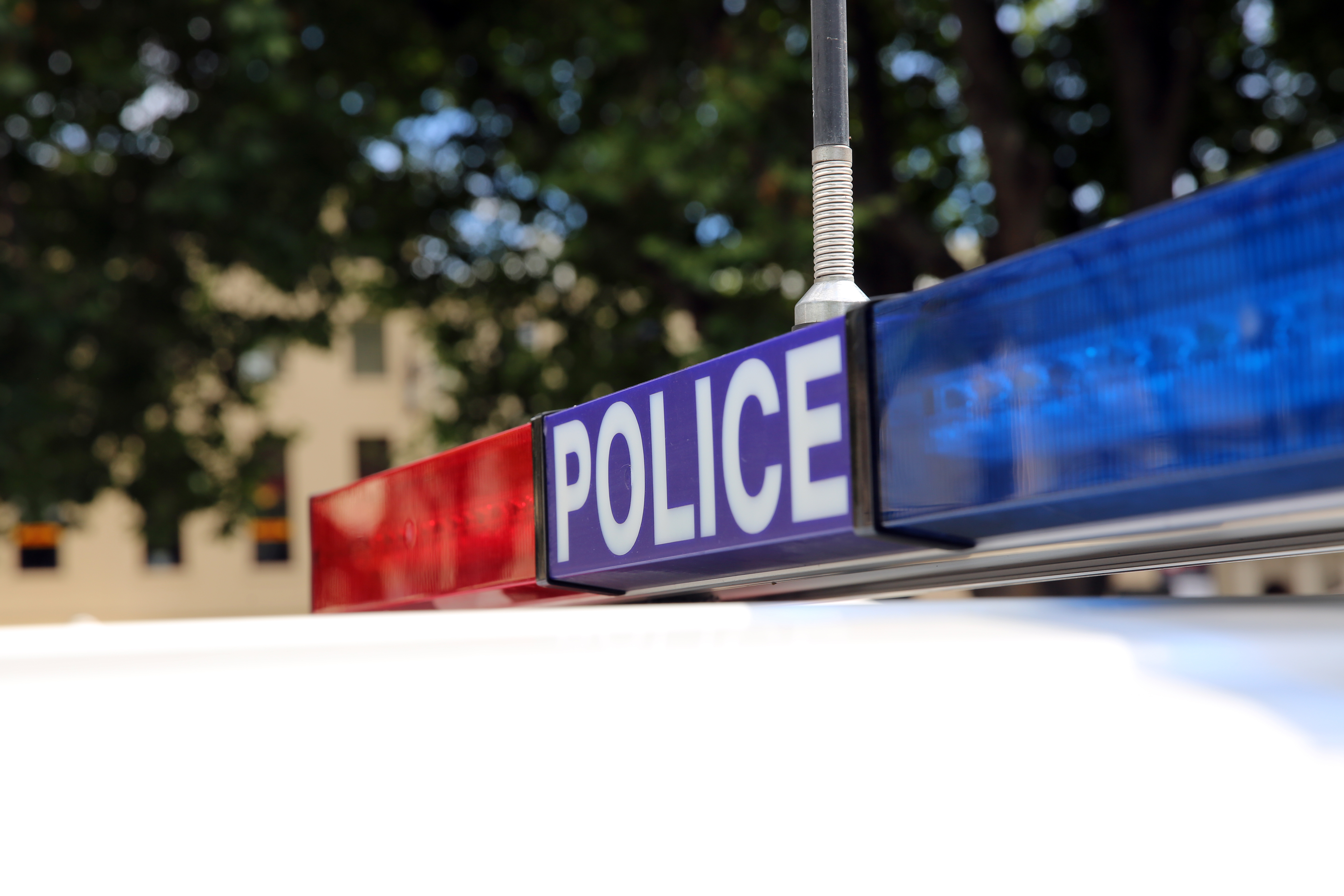 New traffic penalties starting soon could cost you a fortune!

There are lots of expenses when driving a car but there are some that you can avoid.  Yes, we’re talking about fines and the new traffic penalties Queensland have just brought in.

From speeding fines to using a device while driving, Queensland motorists regularly part with significant amounts of cash due to infringements.  In fact, when the Queensland Government installed new ‘covert traffic cameras’ on some major roads, over $30m in fines were recorded in just three months.

In the first four months of 2022, over 33,000 Queenslanders were fined for using a mobile phone while driving, totalling nearly $35m. And most of these fines came courtesy of new covert cameras installed at intersections across the state, specifically designed to catch out drivers using their phones.

Even if you’re stopped at a set of traffic lights, it’s still illegal to use your phone. Just don’t do it! If you do, you’ll be charged a hefty $1,033 and lose 4 demerit points.

The previous fine of $413 and 3 demerit points has been turbocharged now to $1078 and 4 demerit points. Did you know that it’s not just the driver who needs to be wearing a seatbelt? Rather, it’s anyone travelling in the car. So if your mate in the backseat has decided to unbuckle and the police catch you, it’s the driver who’ll cop the penalty.

The other important thing to know here is that the new ‘covert cameras’ set up across Queensland can also detect whether the driver and passengers are wearing their seatbelts.

After switching on phone detection cameras permanently last year (which also scan cars for occupants not wearing a seatbelt), the Queensland Government has more than doubled the penalty for front-seat occupants caught not belting up.

We all know what it feels like to be running late. The temptation to drive that little bit faster is often difficult to resist. But choosing to speed will soon become a lot more costly. That’s because the penalties for speeding will increase from 1 July.

Even if you’re just 1 km/h over the speed limit, you could be facing a $287 fine and 1 demerit point.  The new speeding penalty thresholds are:

Furthermore, double demerit points will be deducted from second or subsequent offences committed within one year of the previous offence (for speeding offences 21km/h and above).

So if you’re running late, maybe decide to be fashionably late rather than costing yourself hundreds of dollars and putting peoples’ lives at risk.

We all know red means stop and green means go.  Unfortunately, many drivers interpret yellow as meaning ’speed up’ rather than ‘slow down’. This leads to many drivers running red lights. And doing so is about to become even costlier.

If you’re spotted running a red light, your fine will increase from $413 to $575 and 3 demerit points from 1 July. But it’s not just running a red light that’s the problem. If you fail to stop at yellow or red, bus or tram lights, you’ll also cop the fine and demerit penalty.

So next time you see a light turning yellow, put your foot on the brake, not the accelerator.

But that’s not all

You may think you know all the road rules in Queensland, but here are some uncommon ones to look out for:

So next time you’re out on the roads, remember to buckle up, stick to the speed limit and keep your hands off your phone!