7 Tips To Observe When Driving Around Cyclists 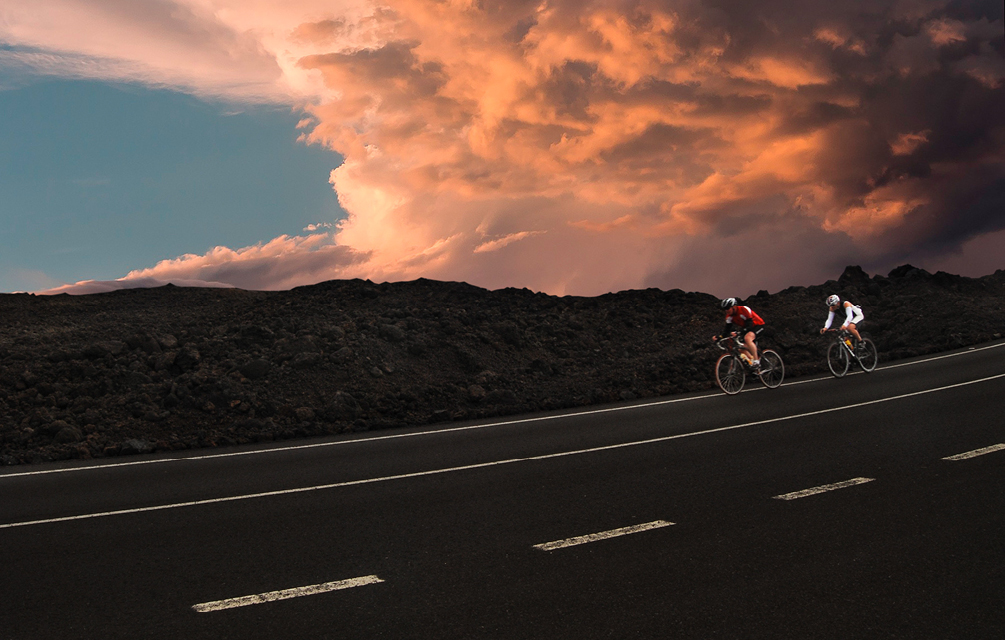 While many battles come and go, there is one conflict that seems to persist: the struggle between cyclists and motorists in sharing the road.

You may have noticed more and more cyclists popping up on streets around you, especially in city suburbs. But the number of cyclists isn’t the only thing that’s been increasing; accidents involving cyclists are also on the rise. Recently a Logan rider suffered life-altering injuries after being knocked off his bike.

Now more than ever it’s important that we share the road responsibly and with courtesy. Here are our top tips for driving around cyclists.

In Queensland the law requires that you leave a minimum distance when passing a cyclist. If you are in a speed zone of 60km/h or less, you should leave at least one metre between your car and the cyclist: the distance increases to 1.5 metres if the speed zone is greater than 60km/h.

You can be fined $400 and receive three demerit points if you fail to do so. Remember to also leave a good distance if you are travelling behind a cyclist. Bear in mind that some roads can be slippery in the wet, which could cause a cyclist to come off their bike without warning.

2. Keep an eye out for them

Cyclists are less visible on the road than cars. They often take to the road in the early hours of the morning or of an evening. It’s important to keep an eye out for them when travelling during such times of reduced visibility. Make sure that your headlights are on at these times to make cyclists easier to see.

It may be obvious but you should use your indicators to show where you intend to move on the road. The law requires that you indicate if you intend to move more than one metre in any direction, not just if you are intending to turn into another street or crossing double lines. You should indicate for long enough to alert those around you of your intended path.

4. Bicycles may not be as slow as they look

There’s no denying that cars are generally faster than bicycles on the road. However, the speed of a cyclist can be deceptive. Depending on the type of bicycle, the cyclists enthusiasm and the gradient of the road, some cyclists can reach speeds of around 50km/h. Make sure you bear this in mind when turning across a cyclist’s path or overtaking them.

5. Give way to cyclists

As lawful road users, you must give way to cyclists in the same way you would give way to a car. The road rules operate in exactly the same way as they do when encountering a car on the road.

6. Check before opening your car door

It’s important to check for a cyclist in your mirror before opening your car’s door, especially if you are parked parallel to a bicycle lane. A stray car door can pose a great danger to a cyclist; it could cause the rider to come off their bike if they collide with it or other harm if they attempt to avoid the door.